How does industrial automation improve the performing arts?

Summary: The Eagle Theatre in Hammonton, New Jersey is dedicated to bringing creative and innovative productions to the area.  They decided to implement a motion control application that would allow them to move set pieces automatically, for example, raising and lowering screens or shifting the walls of a set.  The theater partnered with Bayview Bearings and Deerfield Electric to implement a motion control platform using a Unitronics all-in-one PLC+HMI.  This application has enabled the Eagle Theatre to create more dynamic and responsive sets, even with tight time constraints.

The Eagle Theatre in Hammonton, New Jersey is South Jersey’s only year-round professional Equity theatre.  They are dedicated not only to bringing great theater to the region, but also to continuing to innovate within their productions.

In pursuit of these goals, the theater decided to add moving elements to their sets for one of their productions; they had three screens that needed to lower at a consistent speed but at different times.  The team at the Eagle Theatre initially tried to use electric wench packages, but these were slow and too noisy to use during a performance.  With only one week until the show opened, the theater reached out to Bayview Bearing and Supply, a Unitronics distributor, for help.

“Motion control with Unitronics PLC’s has allowed us the freedom to reach for new heights of visceral creativity while expanding our technical innovation in a fast and cost effective manner.” - Ted Wioncek III, Co-Artistic Director, Eagle Theatre

Bayview Bearing was able to solve these issues by implementing a Samba all-in-one programmable logic controller with 3.5-inch color-touch HMI.  They worked with Jared Smith, a contractor with Deerfield Electric, who built the panel and installed the unit. The Samba controlled Vacon 20 VFD’s (Variable Frequency Devices) and World Wide Electric Gear Motors in order to move the set pieces.  Each of the moving pieces was assigned a virtual button on the Samba; these buttons raised and lowered the screens, as well as displaying their current position.  Not only did the new system work beautifully, Bayview Bearing was able to get it up in running with enough time for rehearsals with the new system before the show opened.

This application enhanced the production, helping to make it a success; working with PLC control has also opened up new creative options for the Eagle Theatre.  Ted Wioncek III, Co-Artistic Director at the theater, explains “motion control with Unitronics PLC’s has allowed us the freedom to reach for new heights of visceral creativity while expanding our technical innovation in a fast and cost effective manner.”

In fact, the Eagle Theatre has already expanded the motion control application in other shows.  For one production the entire set shifted constantly, with the walls coming in and out independently of each other.  A major theme of the show was misdirection, so the moving set was used to reinforce that theme in the physical space the character interact with.  As Ryan Mayer of Bayview Bearing explains, this isn’t a typical motion control application, “this is automation technology meeting the art community and producing fantastic results.”

To learn more about Bayview Bearing and Supply, visit them online.

To learn more about the Eagle Theatre, visit them online 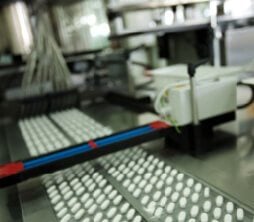 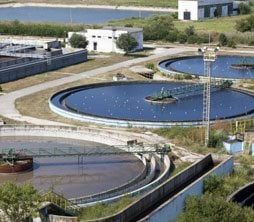 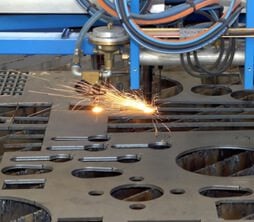 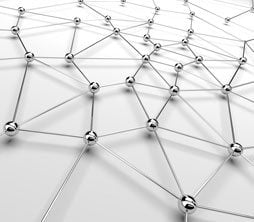 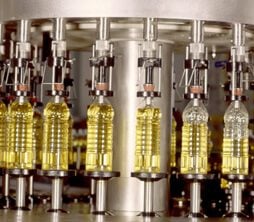 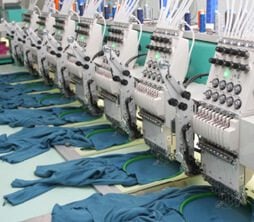 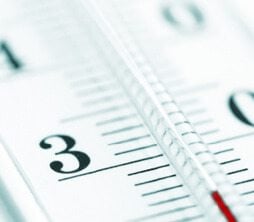 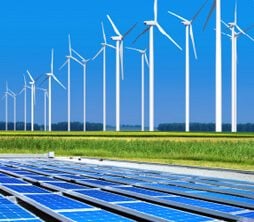 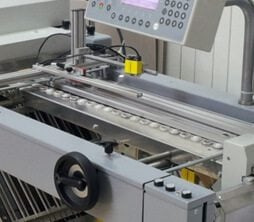 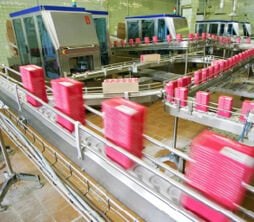 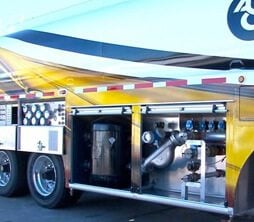 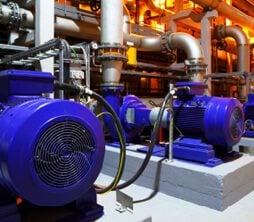 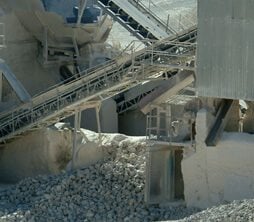